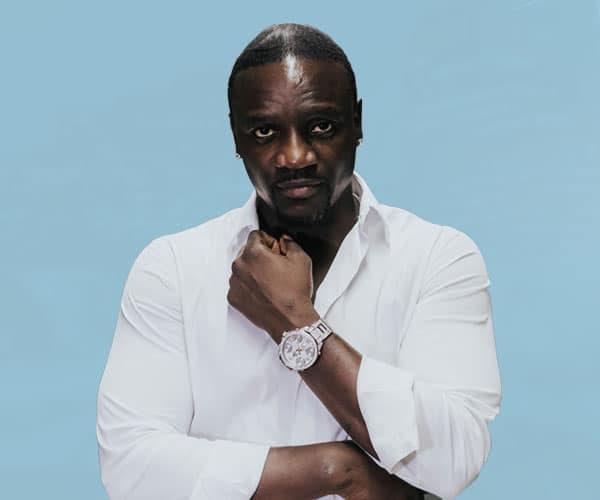 Akon, a Grammy-nominated, multi-platinum selling artist, producer, entrepreneur and philanthropist, is one of the most influential voices in music today. In addition to having two multi-platinum albums, 45 songs on the Billboard Hot 100 and over 300 guest appearances with artists that include Michael Jackson, Whitney Houston, Eminem and Gwen Stefani, Akon is the first solo artist to simultaneously hold the number one and number two spot on the Billboard Hot 100 charts twice.

The difference between Dreams and Success is Dreams need effortless sleep and Success needs sleepless efforts.

Ready to start making an impact?

With over 35 million albums sold worldwide, five Grammy Award nominations, and 45 Billboard Hot 100 songs under his belt, Akon is a musical force of nature. In addition to his own music career, he was the visionary behind two thriving record labels, KonLive and Konvict, imprints that are credited for helping jumpstart the careers of both Lady Gaga and T-Pain. Beyond his work as a musician and producer, Akon has launched two successful clothing lines, managed various real estate investments, and owns a diamond mine in South Africa.

In response to the concern that more than two-thirds of the population of sub-Saharan Africa is without electricity, Akon launched “Akon Lighting Africa,” a partnership to bring solar electricity to over one million households across 15 African countries using replicable, scalable, and cost-effective energy solutions.

Akon also founded the Konfidence Foundation, whose mission is to empower disadvantaged youth in Sengal, West Africa and the United States by promoting health and education, and supporting impoverished families. He hopes that one day the Foundation’s concentrated efforts in Senegal will serve as the international platform to empower individuals, communities and nations with the tools needed to build the Africa of tomorrow. 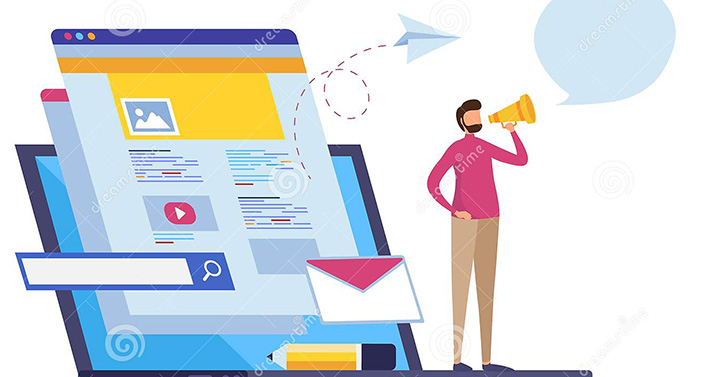 Inserting Yourself into the Media 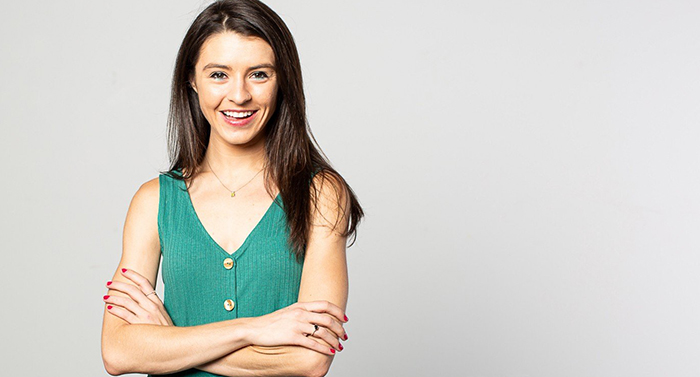 5 Tips on How to Raise Capital with Adelle Archer 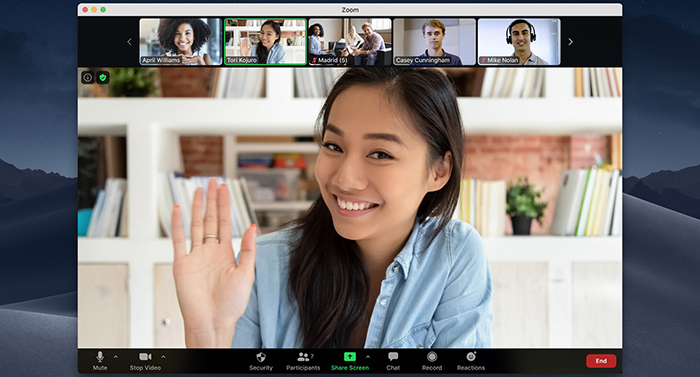 How do I find Networking Events near me during COVID?

Ready to start making an impact?