This week’s guest on the GLO show, Business Acceleration 2.0, is co-founder of Coolhaus,  Natasha Case.  During our time on the show you will hear how she risked everything and left her corporate job for an idea she had.  She purchased an old postal van and decided to take this barely drivable van to Coachella to see if her passion for making the first architecturally-inspired ice cream sandwiches would be a viable business for her to pursue.

Coachella was a big hit, and since 2008, Coolhaus has become a multi-million dollar business, growing 2-3 times per year due to popular demand. Natasha has been named in the “30 under 30” by Forbes & Zagat and has helped expand the business to over 7,500 grocery stores nationwide, from Safeway to Whole Foods.

Tune in on Thursday to hear how:

RSVP to hear this amazing journey. 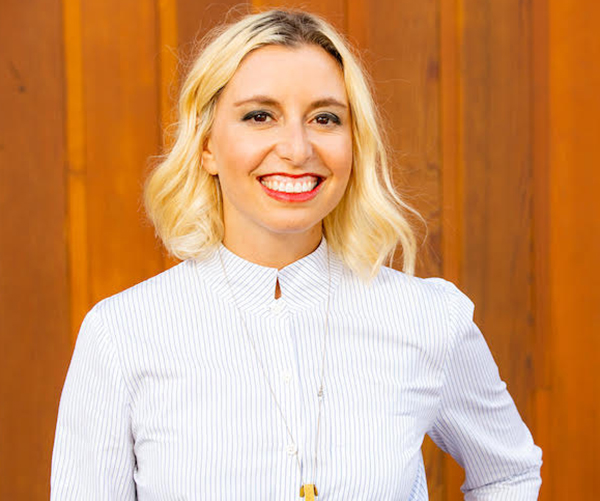 Co-founder, CEO, Public Speaker, Author, Board Member, Golf & Tennis Enthusiast, Foodie, Hat-wearing former Architect. I studied Architecture, Italian Studies & Urban Planning at UC Berkeley and earned my Masters in Architecture from UCLA in 2008. One year later, I risked everything on an old postal van I purchased on Craigslist.