Known as the Wealthy Bag Lady, she has over 20 years of experience as a small business owner and she is the only person to be featured in both Entrepreneur and Female Entrepreneur magazine in the same month. She has also been on NBC, ABC, CBS, FOX Television, Bloomberg Radio, Forbes, and Remarkable Women.

She started out worse than broke. She was buried in debt and couldn’t find a way out of the poverty trap and abusive relationships. But that’s not what really bothered her. It was that she was short and had frizzy hair to boot. ­

She and her best friend, Sheryl Felice, used their girl-power to the max. They launched a packaging business that sells custom-printed shopping bags to leading-edge companies.

Despite her shyness, she devised a sales and marketing plan which made the fledgling business profitable in a very short amount of time. As revenues for the company increased every year, she met entrepreneurs, understood what motivates them and how she could increase their success. By the way, she is still short with frizzy hair. Hey, some things you just can’t change. 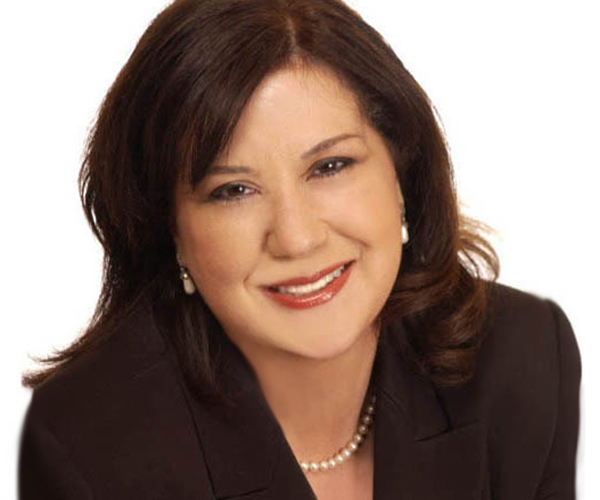 Linda Hollander has been featured by Inc. and Entrepreneur Magazines as the leading expert on corporate sponsorship. She is the author of the book, Corporate Sponsorship in 3 Easy Steps: Get Funding from Sponsors, Even if You’re Just Starting Out. She is also the CEO of Sponsor Concierge and the Sponsor Secrets Seminar. Her sponsors include Microsoft, Citibank, Fed Ex, American Airlines, Wells Fargo, Staples, Health Net, Marriott, Southwest Airlines, Dun & Bradstreet, Epson, Wal Mart, Bank of America, and IBM.