3 Exits and Another Huge Home-run…Learn From Someone that has Done It with Rex KurziusBusiness Acceleration 2.0

Learn from a seasoned entrepreneur what it takes to make it.  We will sit down and ask Rex about the mistakes he made along the way, so you don’t have to.  He will share his prescription to success and what his plans for the future are.

Rex serves as Founder and President of Asset Panda. Asset Panda is a highly configurable asset tracking and management platform that is SaaS-based with mobile apps.

In addition, Rex serves on the board and is an investor in several other operating companies. Rex is passionate about entrepreneurship. He is a sought-after speaker and donates a significant amount of his time to mentoring entrepreneurs. Rex is also the former President of the Dallas Chapter of Entrepreneurs Organization and former Chairman of the North Texas Young Presidents Organization.
Rex is a graduate of SMU, an Eagle Scout, and lives with his wife and three children in DFW. 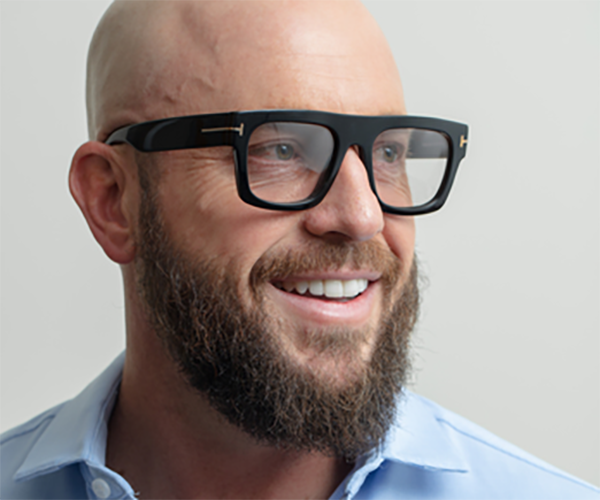 Rex Kurzius is an entrepreneur who serves as Founder and President of Asset Pand. His vision has resulted in tremendous growth and recognition for his companies, including Inc. 500, Inc. 5000, Financial Time Fastest Growing Companies in the Americas, Dallas 100, Deloitte Technology Fast 500, Deloitte Texas Crescent Technology Fast 50, MTBC Tech Titan, Hire Power Inc Magazine, Entrepreneur of the Year 2018 and Startup Innovator of the Year 2021.