Become a media darling while raking in a fortune of free publicity with Jeff CrilleyBusiness Acceleration 2.0

In 2008, Jeff created a PR firm dedicated to delivering publicity at the speed of news! Jeff retired from TV news after 25 years in the business. He is the author of best selling book, Free Publicity. In 2008, Jeff left TV to build a PR firm unlike any other firm- staffed exclusively with award winning journalists!

During his news career he made hundreds of national news appearances including CNN, CNN Headline News, FOX News, The Discovery Channel, Good Morning America and The CBS Early Show.

He has been recognized by his peers with dozens of national and regional awards including the Emmy, the National Headliners Award, the Edward R. Murrow Award, the Thurgood Marshall Award and in 2004 was named by the Texas Associated Press, “The Best TV Reporter in the state.” 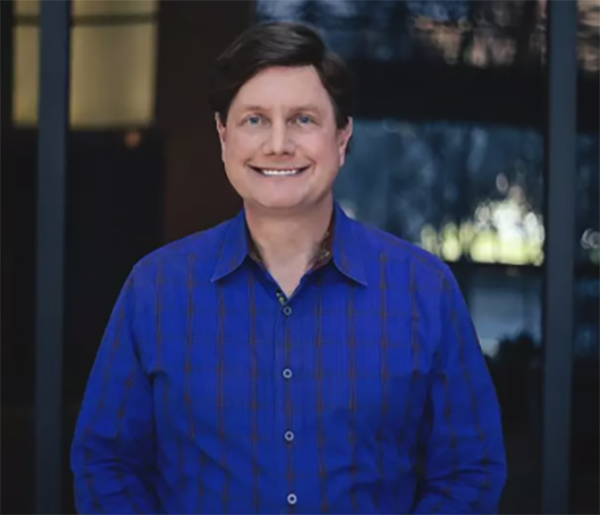