The 4 Principles for Profit and Prosperity with Jay SteinfeldBusiness Acceleration 2.0

Jay is the founder and former CEO of Blinds.com
The world’s largest online window coverings retailer, acquired by The Home Depot in 2014

Jay launched the internet’s first blinds store from his garage in 1993.

After growing quickly and acquiring competitors, Blinds.com became the largest online window coverings retailer under the corporate banner of Global Custom Commerce (GCC). Jay’s vision was to make his business not only the world’s #1 online blinds retailer but also the leading e-tailer of hard-to-buy custom categories of home goods. While under his leadership, GCC received awards for American Marketing Association’s Marketer of the Year, Houston’s Best Place to Work, Best Companies to Work For in Texas, National Best and Brightest Companies to Work For in Wellness, the Award of Excellence by the Better Business Bureau, and National Call Center of the Year.

Jay was named the Ernst and Young Entrepreneur of the Year in 2006. In 2013, Jay was ranked globally as one of the Top 60 CEOs on Social Media. Since 2011, Jay has written over 100 articles under the column entitled “Chief Effective Officer” for Inc. Magazine and CBS Market Watch about becoming a more effective leader. 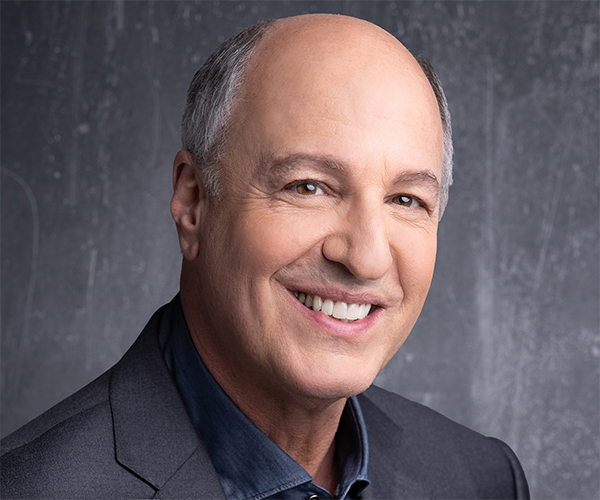