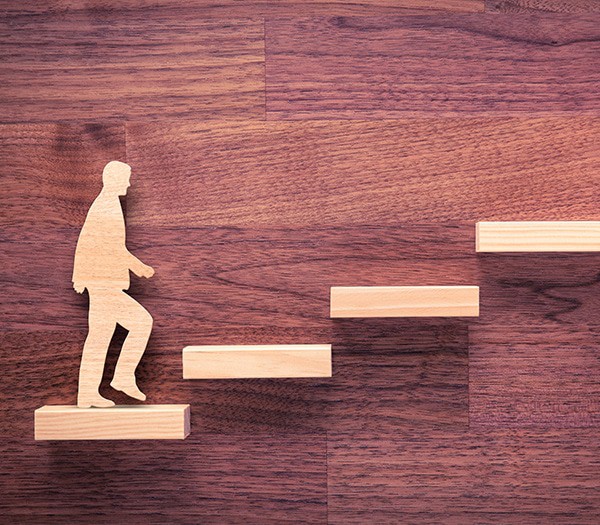 4 Steps to Achieving Your Goals

How to Take Charge and Get What You Want in Life

Working hard in real estate has taught me a lot of lessons on how to make and reach your goals.

Being a member of GLO now also connects me to tons of other hard-working people in my industry, and as a Market Leader for GLO, I like having a chance to share and show with people that have just as much drive as I do to be the best.

Getting clear on what it is you really want is the key to moving toward success. I want to show you how you can mastermind your own goal setting.

Step 1. Be crystal clear on your goals.

Give yourself a chance to be successful. Pick a few clear goals and work hard to pursue them. Think about what you did in college. If you wanted to become a mechanical engineer and get a job for a major auto manufacturer, and you pursued that goal, you probably achieved it.

If you showed up to “learn” but also “have fun,” you probably drank a lot of beer and went to a lot of classes, but you don’t have a lot to show for it. Think about where you could have gotten if you had just been clear with yourself about where you were trying to go.

It’s easy to fall into the trap of adapting what other people want into your mindset, rather than figuring out what you yourself really want.

Step 2. Be honest about how you really feel by using your gut instinct.

Admit what you really want, because those honest passions will fuel you in a way that fake, obligatory goals never will.

If I tried to be a professor like my dad, I’d fail. I wouldn’t fail because I lacked the skills; I’d fail because I don’t have the right kind of desire pushing me.

I love selling houses. Nothing gives me the same kind of thrill. That’s why I can be good at it; because it’s not just a goal, it’s a want.

Understand that your wants will also evolve over time. You’ve got to do a check-in with yourself every now and then to find out how your gut is leading you.

For example, when I got my first job in the mortgage businesses, my boss told me to put on the wall a list of things I wanted, so I could always look and remember what I was working for. My list was pretty simple and materialistic: Breitling watch, Range Rover, $2 million houses.

It’s embarrassing now, but it was honest at the time.

Now, my goals are less about possessions and more about building a life and family with the woman I love, but the things I do to pursue these goals, like working tenaciously at my job, are remarkably similar.

Ten years from now my wants will likely have evolved even more, but what I’m doing to get them probably won’t be that different. The want is about where you are going, but it’s also the fuel to get there.

Step 3. Believe in your ability to reach big goals.

Don’t just base your hopes on what is easily attainable; think big, and make a goal that you can reach this dream with hard work.
Right out of college, my roommate and I turned our first condo buy into a $200,000 profit in less than six months. We had no experience, but we had an idea and we had guts. We made it work!

What are in you this process for? Does your attitude say you are committed to being the best you can be?

I can’t tell you how many times I go to an open house that’s run by a real estate agent who’s pointing to living rooms and bathrooms like he’s in a haze.

When I show a house, selling that house is my job. I’m not just trying to be a real estate agent; I’m moving that house. It may not seem like that big of a difference, but it’s huge.

When you’re honest about what you want, make clear goals, and have the attitude and hard work to back them up, you’ll find success!

While you’re living the dream, you need a group to connect with and back you up. GLO has the world’s best movers and shakers and believe me, that’s where you want to be. Join me and like-minded leaders at GLO, and together we’ll master our goals. 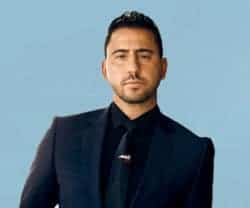 Josh Altman is one of the most successful real estate agents in the United States, specializing in the luxury housing markets of Beverly Hills, Bel Air, and the Hollywood Hills. Josh’s clientele consists primarily of A-list celebrities, professional athletes, business leaders, and high net worth individuals from around the globe, and he has sold over $1.5 Billion in real estate, including the most expensive one bedroom house in history, which sold for $21,500,000.